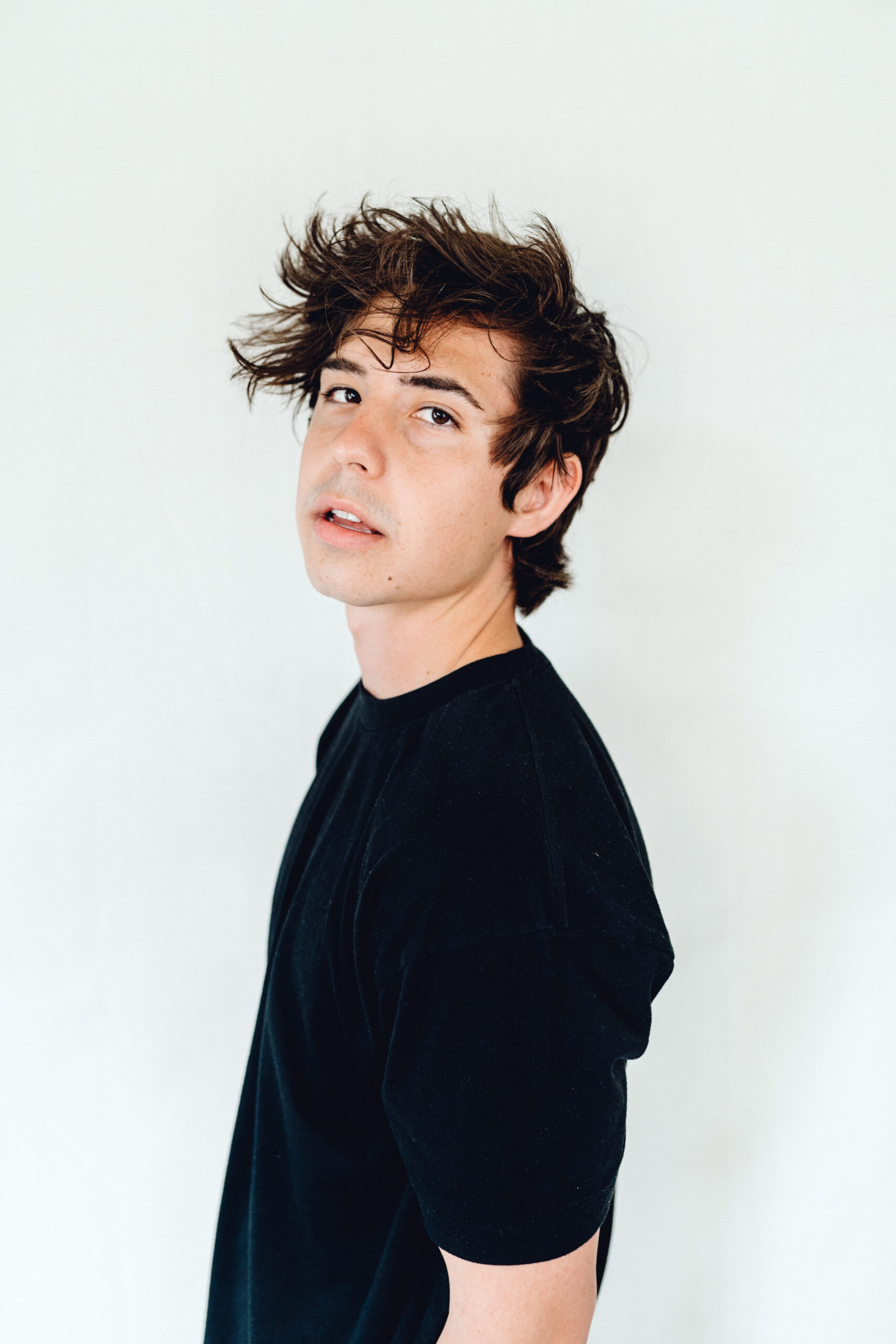 The facets of the entertainment industry and its ever evolving nature have given rise to a new breed of entertainers. Tyler Brash is an artist that is a leader in the new school of contemporary artists. He is constantly pushing the envelope and is perfectly poised to change the status quo of the Global Scene. He is a multi-talented singer, actor and all round creative born in Albuquerque, New Mexico and raised in Riverside, Ca. Tyler Brash is making art that is driven by a desire to motivate, inspire, comfort and spread love and joy to all those that experience it.

Most people may know him from when he began posting acting skits on TikTok in early 2020. He quickly grew from simply being labelled cringey and different to gaining over 850K followers and over 20million likes. People may think that he’s joking & being delusional, but Tyler has never been more serious about pursuing his career in the entertainment industry.

Born Tyler Marshall MacBrayne, Tyler Brash is the embodiment of originality and uses his experiences and musical acumen to create an amalgamated and original perspective. Tyler has had a vast array of influences however he accredits the pivotal influences and inspiration in his life to Juice Wrld, Lil Peep, Mac Miller & Leonardo DiCaprio. This all culminates in Tyler Brash producing an experience that is enjoyable, easy going but also authentic and grounded in reality. It is content that is relatable to people and infused with positive energy to allow for an immersive experience that brings feelings of elation and happiness. His overarching ambition is to one day “sell out Madison Square Garden” and to win an Oscar. But at the top of his list is his innate desire to tackle severe mental health issues and the narrative around such issues, having currently dealing with them himself.

Tyler is currently starring in a brand new mini web series called “Clawfoot” that is out on his YouTube. He also has 3 official singles out now on all streaming platforms entitled “Me and You”, “Go Back” and “I don’t even know” in his repertoire. He will be releasing his debut EP soon that will showcase a creative blend of his career in acting & as a musician. His sound exhibits his versatility and prowess and will surely cement his style as well as pave the way for the varied expressions of his musical ideas and artistic craft. This is the art that will push the boundaries of our perception as well as inspire and drive us to introspective conversations.

Tyler is the proving point of someone who has been shamed & criticized in front of millions on the internet, but slowly and steadily proving all the doubters wrong, that he can & will be accomplishing his dreams. 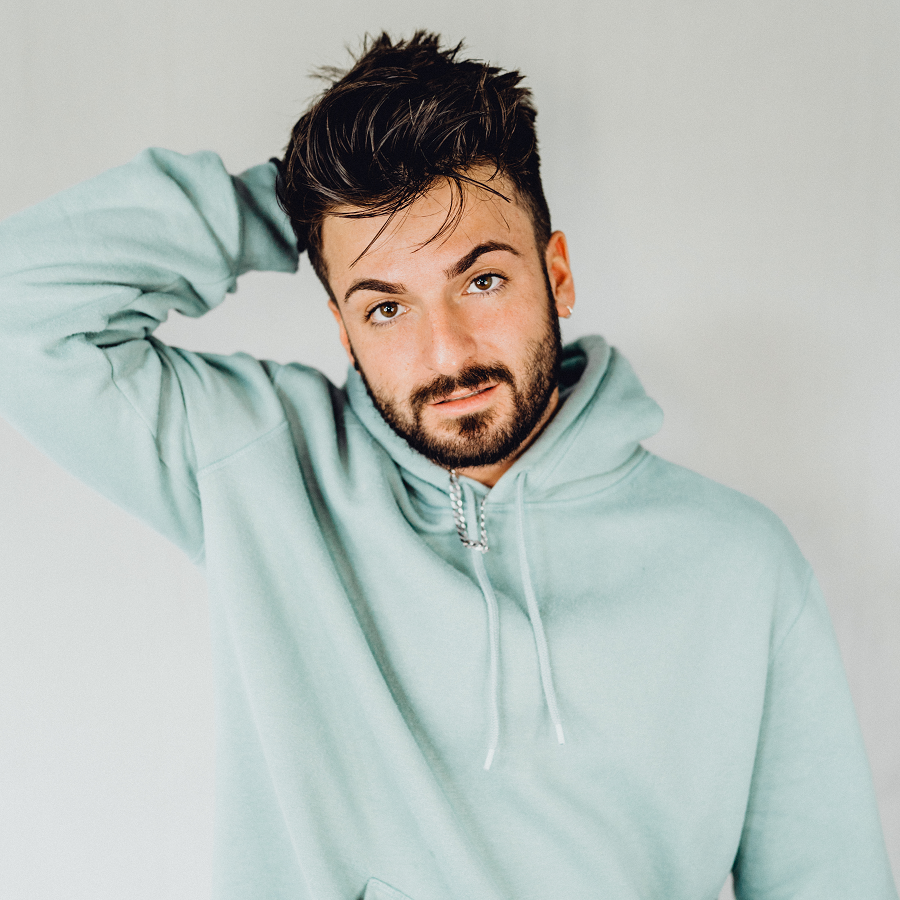 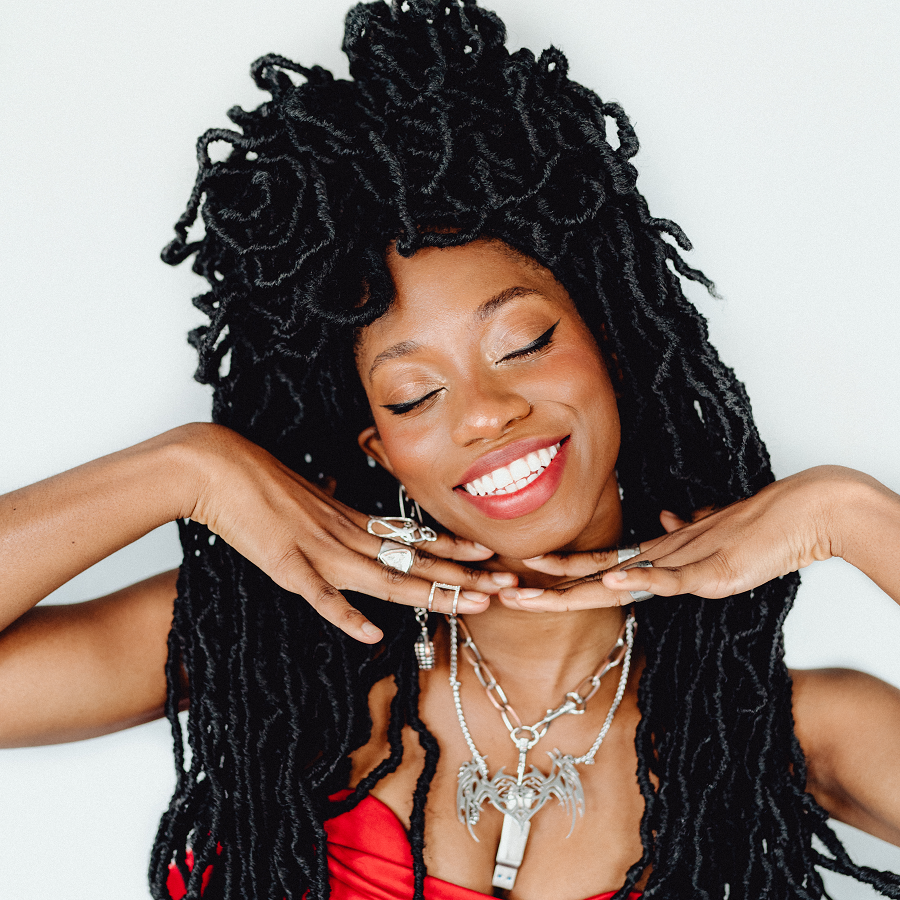 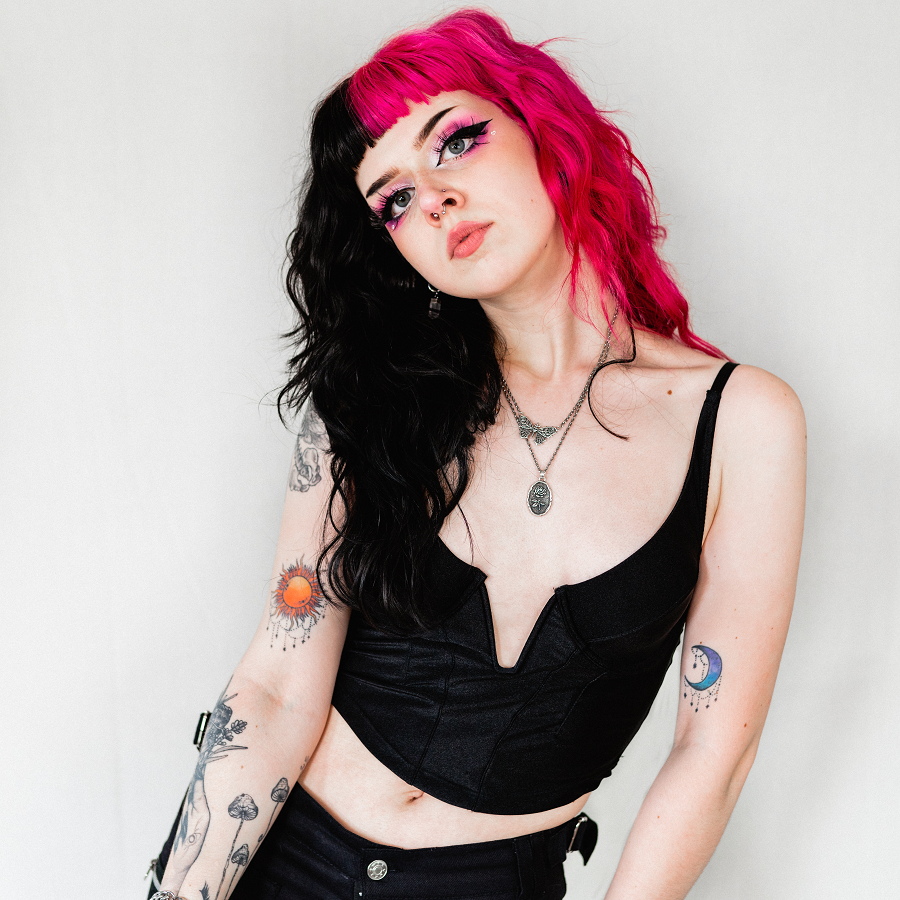 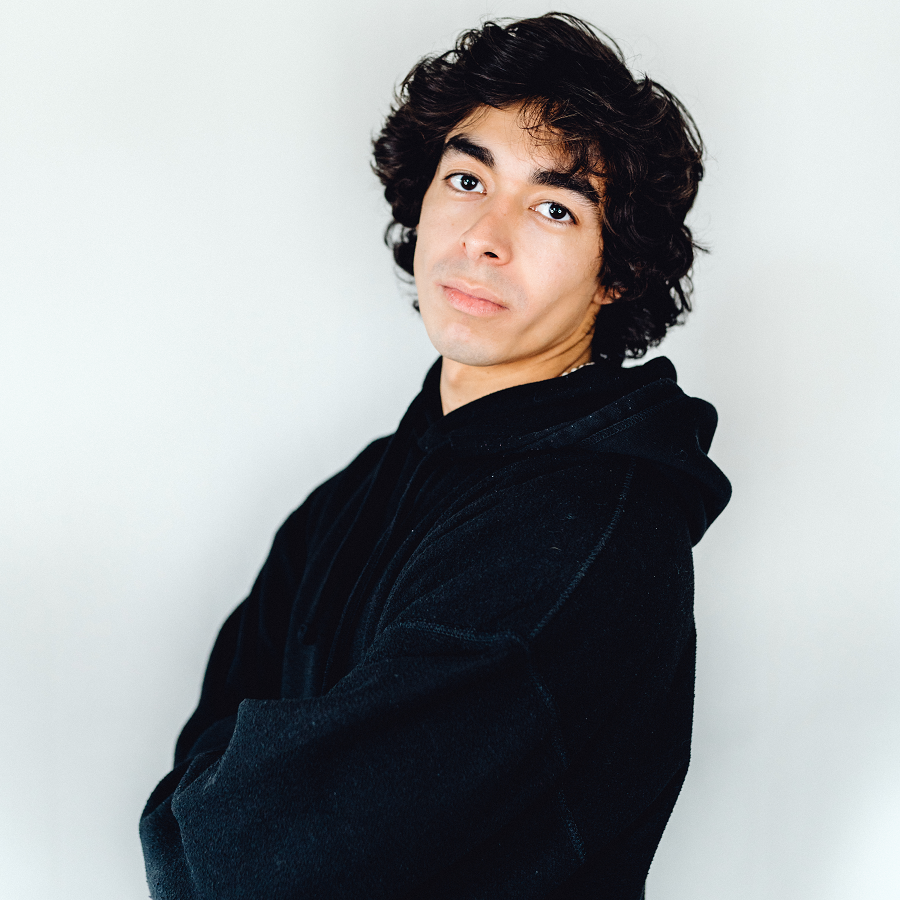 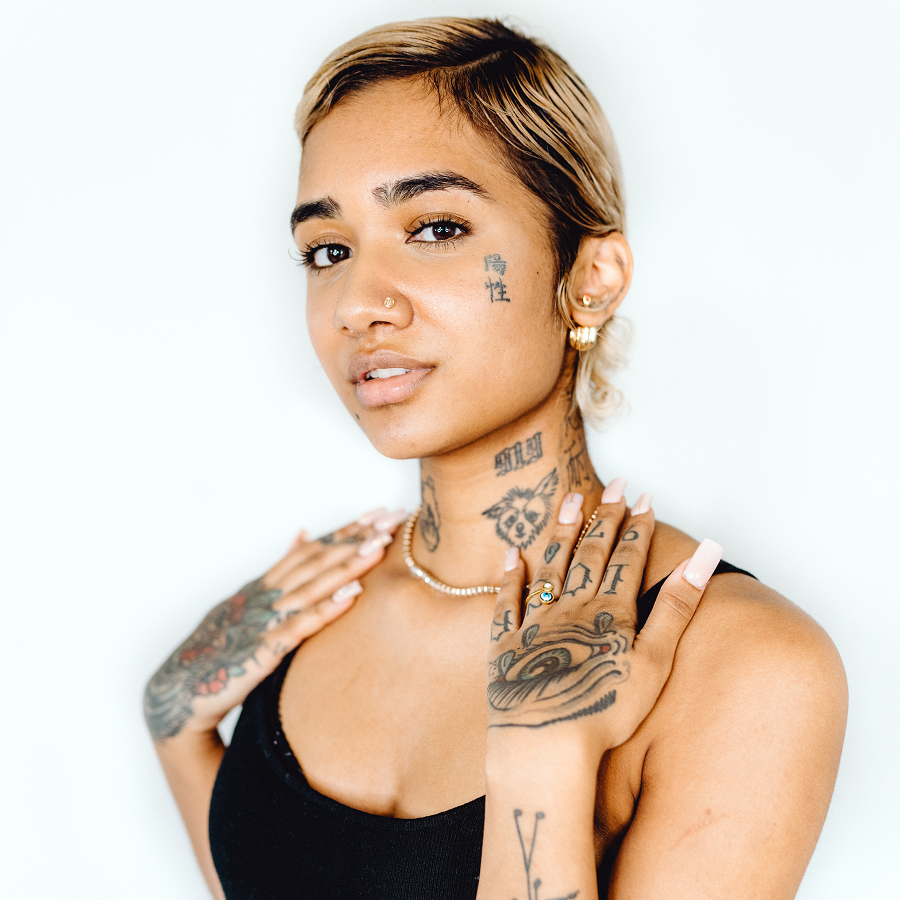